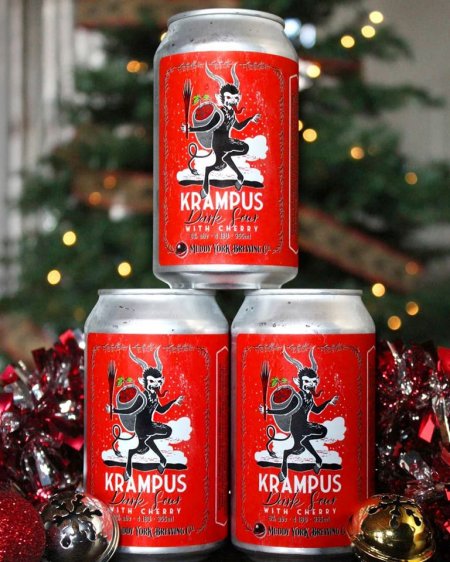 TORONTO, ON – Muddy York Brewing has announced the return of a seasonal favourite beer, as well as the release of a holiday-themed sampler pack.

Krampus (6% abv) is a dark sour ale flavoured with cherry, and described as follows:

Krampus is an Eastern European folk lore figure who, according to legend, punished or kidnapped children at Christmas time for their transgressions. Krampus Dark Sour with Cherry won’t steal your children, but you might be tempted to snatch every can for yourself. Dark and roasty, this tart ale has a pronounced sour cherry flavour with hints of mulled wine. 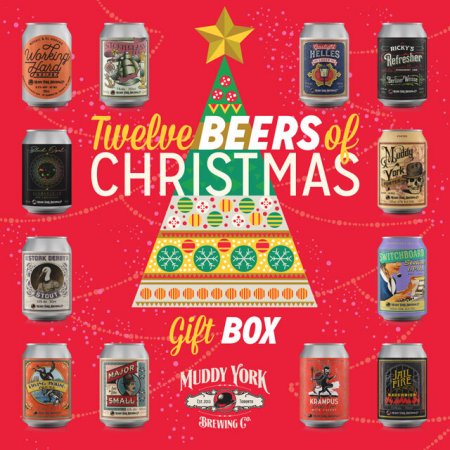 In addition to its stand-alone release on tap and in 355 ml cans, Krampus is also featured in the Twelve Beers of Christmas Gift Box, an assortment of twelve Muddy York beers ranging from core brands to seasonal releases.