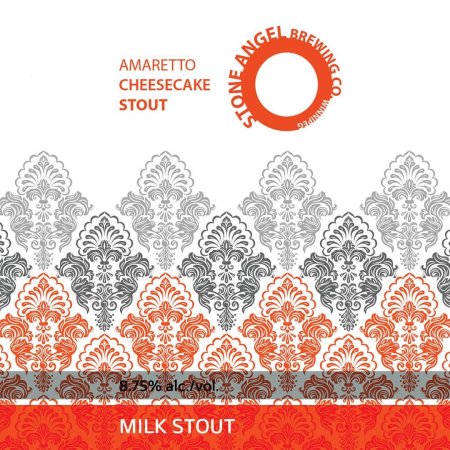 WINNIPEG, MB – Stone Angel Brewing has announced details of three new beers that are set to be released over the next couple of weeks.

Amaretto Cheesecake Stout (8.75% abv) is a milk stout described as having a “lovely creamy cheesecake mouthfeel with an amaretto flavour.” It will be available this Friday November 29th as part of the brewery’s annual Stoutmas event to celebrate Black Friday. 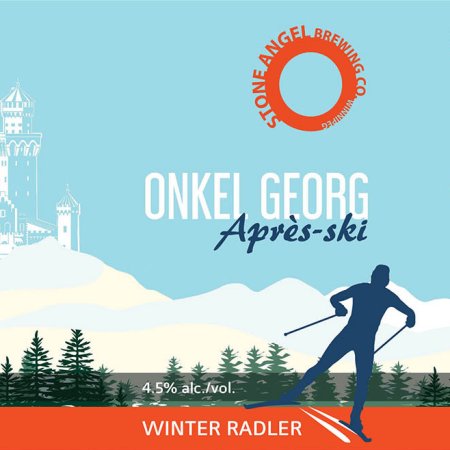 Dirty Catfish Cream Ale (4.5% abv) is a collaboration with the Dirty Catfish Brass Band, and was “designed with hot’n’sweaty venue nights in mind.” It will be released at the brewery on Friday December 6th, and will be pouring at the band’s monthly show at the Times Change(d) High and Lonesome Club on December 7th, and all future DCBB gigs in and around Winnipeg. 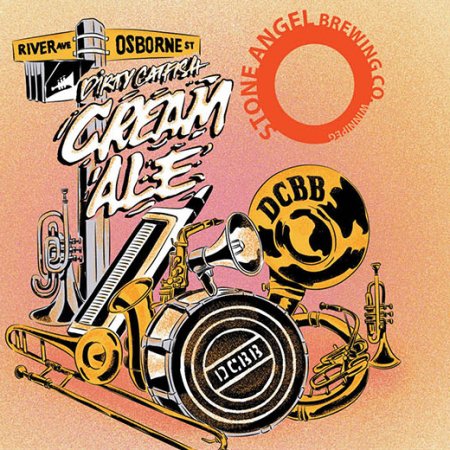 All three beers will be available in cans and on draught at the Stone Angel taproom.