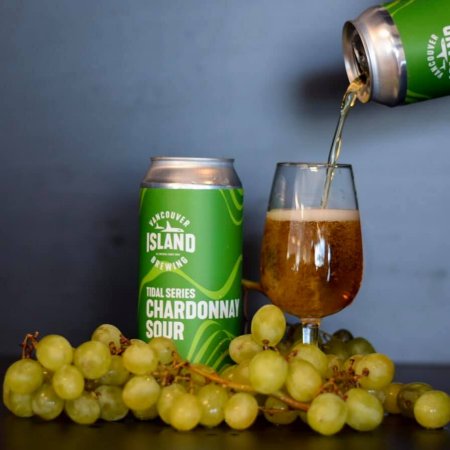 Our ode to the Chardonnay Grape. Light in body, this beer is dry and crisp with flavours of pineapple, tart apples, and pear. Enjoy as a celebratory treat, best paired with some delicious oysters found on the coast of the island we call home.

Chardonnay Sour is available now in 473 ml cans at Vancouver Island Brewing and select liquor stores in BC.