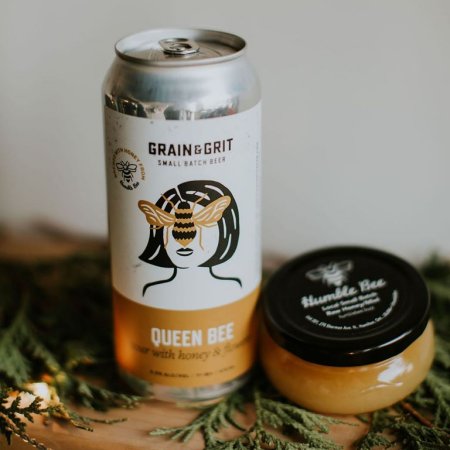 HAMILTON, ON – Grain & Grit Beer Co. has announced release details for “a brand new beer and one we look forward to all year!”

A sour ale with honey, lavender-infused hops and chamomile, fermented with Voss Kveik yeast. This beer is really something special, and probably like nothing you’ve ever had before. It’s floral, tart and has flavours of cranberry, sour cherry and chamomile, with a dry finish. It’s a sour that’s meant for winter sippin’. 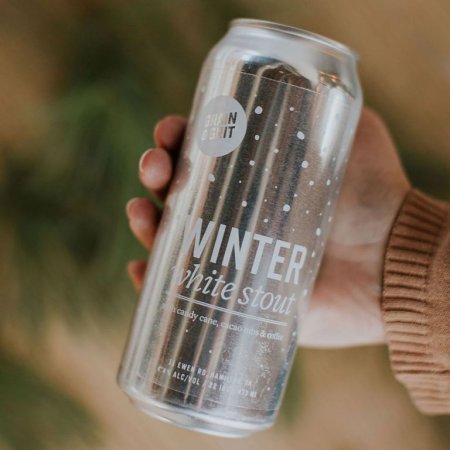 Winter White Stout is a returning winter seasonal with the following notes:

It’s become an annual holiday tradition around here, and we’re releasing our third batch! It’s brewed with candy cane, cacao and oats, and it’s basically like the holiday season in a glass. You need to get yourself some before it’s gone for the year!

Both beers will be released tomorrow (November 29th) at 12:00 noon, and will be available in cans and on tap at Grain & Grit while supplies last. A release party from 4:00 to 7:00 PM will feature Humble Bee offering honey tastings, a talk about urban beekeeping, and a pop-up honey shop.