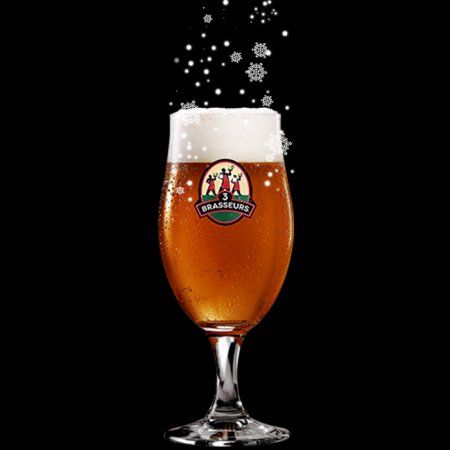 MONTREAL, QC – Les 3 Brasseurs/The 3 Brewers has announced details of its latest monthly feature beer, this one keeping the traditional name of its holiday season release, but once again changing up the style.

For this year’s version of Festive (6.6% abv), the brewpub chain is offering a strong ale made with lactose, candi sugar, and licorice which is described as follows:

Halfway between tradition and current trend, this NEIPA (new England IPA) reveals an explosion of flavors worthy of the traditional European holiday beers.

Festive will be on tap from today (November 28th) until January 1st at all Les 3 Brasseurs/The 3 Brewers locations in Quebec and Ontario.