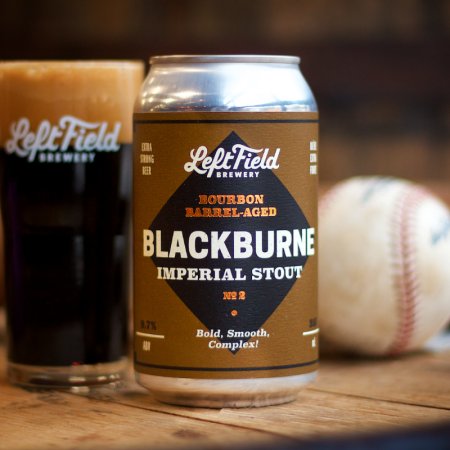 TORONTO, ON – Left Field Brewery has announced the return of a strong winter seasonal in both barrel-aged and flavoured variants.

Blackburne Imperial Stout is named in honour of Aubrey “Lena” Blackburne, a baseball player, manager, and coach who discovered the mysterious rubbing mud that has been used on major and minor league baseballs since the 1930s. 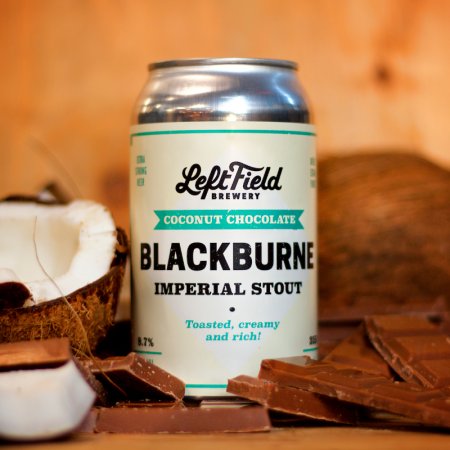 The next chapter of Blackburne’s mysterious story unfolds as heaps of shredded coconut and cocoa nibs were added to our mammoth stout, creating a toasted creamy swirl of robust flavour. This unique version’s complexity is matched only by its rich, delicious intensity – all wrapped up in a warm, comforting finish.

Both editions of Blackburne are available now in 355 ml cans and on tap at Left Field, with cans also available via the brewery’s online store.