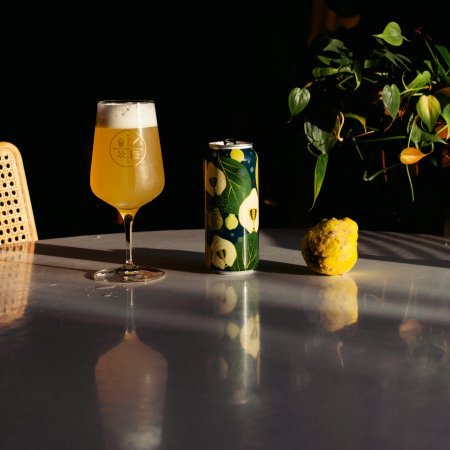 DELTA, BC – Four Winds Brewing has announced the return of a seasonal beer brewed with the addition of an often overlooked fruit.

Forgotten Fruit (5% abv) is a farmhouse ale with quince that is described as follows:

This year we’ve really packed a wallop of quince into every sip, creating a much more juicy, floral rendition of this already tasty Farmhouse Ale. Forgotten Fruit is a wood-fermented ale with notes of applesauce, citrus, and pear

Forgotten Fruit is available now in 4-packs of 473 ml cans and on tap at Four Winds, with cans shipping this week to select private liquor stores.