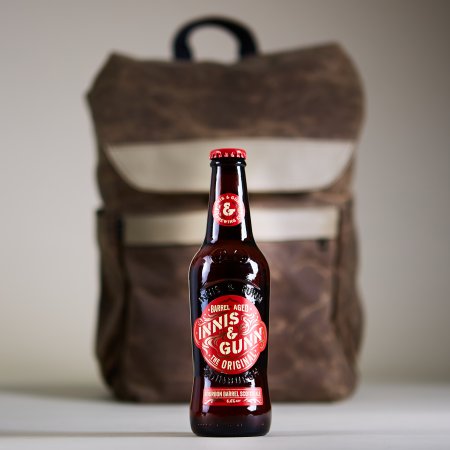 TORONTO, ON – Innis & Gunn and Toronto-based durable goods maker YNOT have announced the release of a new product under Project Ampersand, a collaborative series in which the brewery “celebrates quality and craftsmanship by partnering with brands that share the commitment to excellence.”

The Original Rucksack is a limited edition bag that is described as follows:

Designer Tony Mammoliti traveled to the Innis & Gunn brewery in Scotland to gather inspiration and designed the bags using, literally, different elements of the brewing process – like leather from authentic cooper’s aprons and an old barrel that makes up the bag’s main cord lock. It’s ‘collaboration’ in the truest sense. As a finishing touch, the bags also come with a beer sleeve and built-in bottle opener!

The Original Rucksack is available now at the YNOT factory store at 500 Keele St. in Toronto, as well as via the company’s website, while supplies last.