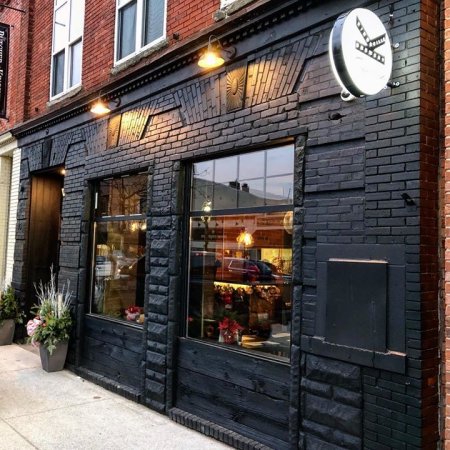 KINGSVILLE, ON – A brewery co-owned by a retired hockey all-star has announced the opening of its taproom and retail store.

Kingsville Brewery was founded by Marty Turco, a goalie who played with the Dallas Stars for the majority of his 2000-2012 NHL career, and his cousin Mark Muzzin. The duo also brought in Paul Sguigna, formerly of Molson Coors Canada, to serve as president of the company.

The Kingsville brand was launched in 2017 with its beers initially being brewed under contract for the bar and restaurant market, with sales at select retail outlets starting early last year.

The Kingsville Brewery Taphouse is located at 13 Main St. in Kingsville, and is open from 11:30 AM to 11:00 PM every day except Tuesday. Kingsville Brewery beers can be found at LCBO, Beer Store, and licensed grocery locations throughout Ontario, as well as select beer retailers in Michigan.