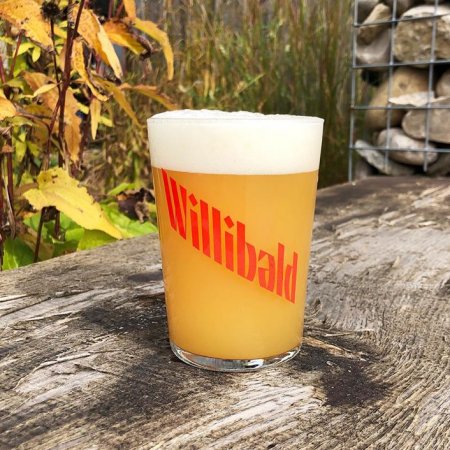 AYR, ON – A craft distillery in Ontario’s Waterloo Region has announced the addition of a brewery to its farm-based facility.

Willibald Farm Distillery & Brewery opened in the spring of 2017 in the rural community of Ayr, and has become known for its distinctive barrel-aged gins.

The recently launched brewing side of the operation is being overseen by Joe Freund, who has previously worked at breweries including Jolly Pumpkin, Monkish, and Beavertown.

The Willibald brewery released its first beer in late October, and currently has five brands available including Party House Special IPA (7.2% abv), Brick Tour Coconut Stout (4.5% abv), With Me Double IPA (8.2% abv), Three Hands Double IPA (8.3% abv), and On My Way! IPA (6.5% abv). Ongoing, the brewery intends to produce “delicious, flavourful liquid that will be diverse in offerings from big hazy IPAs, to stouts, lagers, mixed-ferm and everything in between.”

All of the Willibald beers are on tap at the on-site restaurant, and can also be purchased in growlers to go, with cans of Party House Special (4×473 ml) and Brick Tour (4×355 ml) set to be available in the retail shop starting today (Dec 4th).