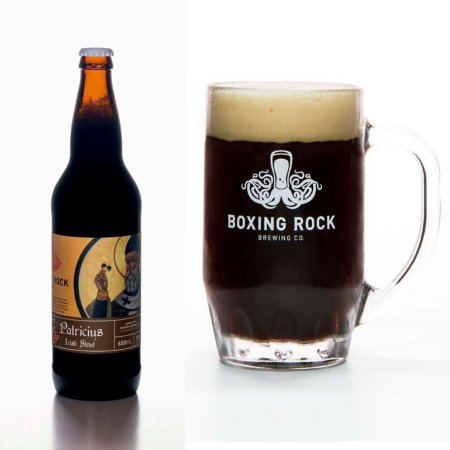 SHELBURNE, NS – Boxing Rock Brewing has announced the return of a limited edition beer that had a popular initial run back in March.

Patricius Irish Stout (5% abv) is described as “a refreshingly dry stout that is really approachable and easily quaffable, especially in front of the fire on a cold afternoon and/or evening.”

Patricius is available now in 650 ml bottles at the Boxing Rock taproom and retail store in Shelburne.