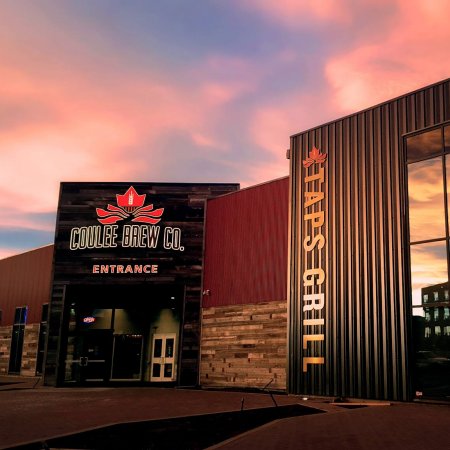 LETHBRIDGE, AB – Prairie beer news blog On Beer reports that Coulee Brew Co. in Lethbridge has ceased production of its beer brands, but will keep its adjoining restaurant and bar open.

Coulee was launched in early 2016, with the restaurant opening in January, followed by the release of its first beers in April. In addition to being available at the brewpub, Coulee beer has been widely distributed to licencees and beer retailers throughout Alberta.

No reason for the shutdown has been announced, and it’s unclear if the contract brewing that has taken up some of the facility’s capacity will continue. Also unknown is whether Coulee brands will be produced elsewhere to be served in the brewpub, or if it will shift to exclusively serving brands from other breweries.

While Coulee has not confirmed the end of on-site brewing, it recently launched a new Facebook page under the name Coulee Taproom, suggesting that an official name change may be in the works for the restaurant and bar.