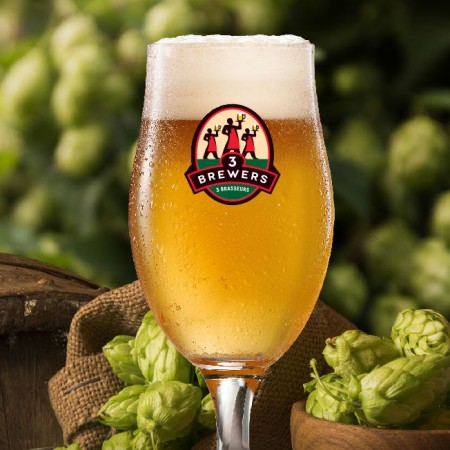 MONTREAL, QC – Brewpub chain Les 3 Brasseurs/The 3 Brewers has announced the closure of four of its locations in Ontario, all of them in the Greater Toronto Area.

The Adelaide, Richmond Hill, Mavis, and Liberty Village locations will be closing down as of December 31st, with the Yonge Street and Oakville restaurants remaining open. All locations in Quebec and Ottawa are unaffected and will continue operations as usual.

“Ten years ago, we entered the strategic market of Ontario and, over that time, experienced some great victories, notably our Yonge and Oakville restaurants, but also some challenges,” said Laurens Defour, CEO of 3 Brewers Canada, in a statement. “This is a difficult decision, but we have concluded that we need to close some sites in order to support the evolution of our business.”

The statement also notes that employees at the affected restaurants have been provided with professional coaching, psychological support, and job seeking assistance, and that some will be moved to vacant positions at other 3 Brewers locations where possible.