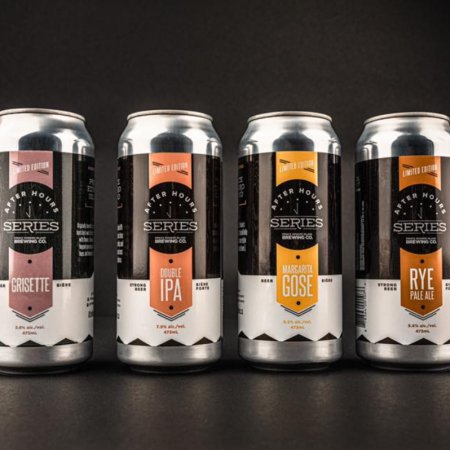 CHARLOTTETOWN, PE – PEI Brewing has announced the release of a new sampler pack from its After Hours Series of limited edition beers.

The package is available now at all PEI Brewing retail locations, as well as select PEI Liquor Stores throughout the province. For more details, see the new After Hours Series website.