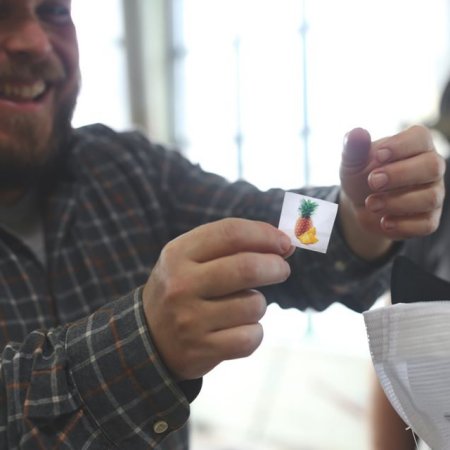 GRAVENHURST, ON – Sawdust City Brewing has announced details of the 50th of its 52 weekly beer releases for 2019.

This hazy, hop-forward IPA takes the softer side of hops up a level with the creamy touch of lactose sugar and a ton of pineapple puree. Spelt and a touch of oat flakes soften and smooth the mouthfeel bringing you a super creamy hoppy IPA full of pineapple goodness!

Boa Vida will be released on Thursday, December 12th at the Sawdust City retail shop and online store.