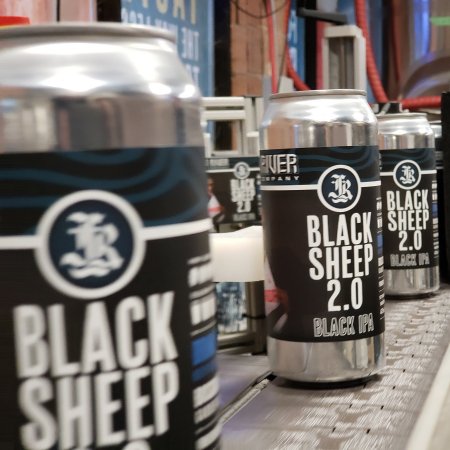 LONDON, ON – Forked River Brewing has announced the return of a popular release in its ongoing series of collaborations with local champion athletes.

Named for Lanni’s penchant for standing out, Black Sheep pours with a light mocha head, and has a reserved roasty chocolate malt profile with a lingering resin, citrus hop finish. A perfect IPA for the colder weather.

Black Sheep 2.0 is being launched today (December 13th) with a release party from 6:30 to 8:00 PM where Lanni will be on hand for a meet and greet with fans. It will be available in the brewery store and via the Forked River online shop while supplies last.