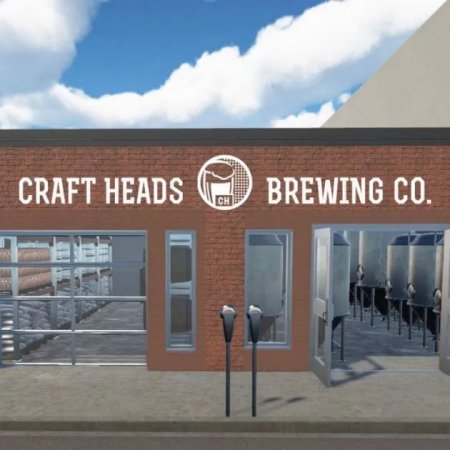 WINDSOR, ON – Craft Heads Brewing has announced plans to move its brewing operations to a new and larger facility around the corner from its current brewpub in downtown Windsor.

The new space in two storefronts at 324 and 328 Pelissier St. will offer more than triple the brewing capacity of the brewery in the original Craft Heads location, which will remain open as a taphouse and restaurant.

Renovations are currently underway – with some assistance from a $20,000 grant from the Downtown Windsor Community Improvement Plan – and co-owner Bryan Datoc hopes to have the new facility up and running in time for the brewery’s 5th anniversary on February 27th.