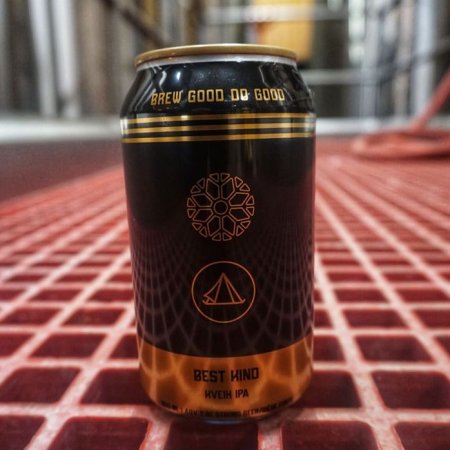 WOLFVILLE, NS – The Church Brewing has announced the release of a new beer brewed in collaboration with the brewers from Bannerman Brewing in St. John’s, Newfoundland.

Playing in the Hazy IPA field, this bright light coloured beer started from pale malts and was fermented with Escarpment Labs’ Voss Kveik yeast, one of the famous Norwegian farmhouse yeasts to emerge in the last couple of years. Already bursting with bright citrus notes thanks to the yeast, these Best Kind pals took it to another level with generous hopping from El Dorado, Mosaic, and Idaho 7, to the tune of 2 kilos per hectolitre.

Best Kind is available now on tap and in cans and crowlers at The Church. Cans are also available at The Bishop’s Cellar in Halifax, and several kegs have been sent to Bannerman, where it will be on tap soon.