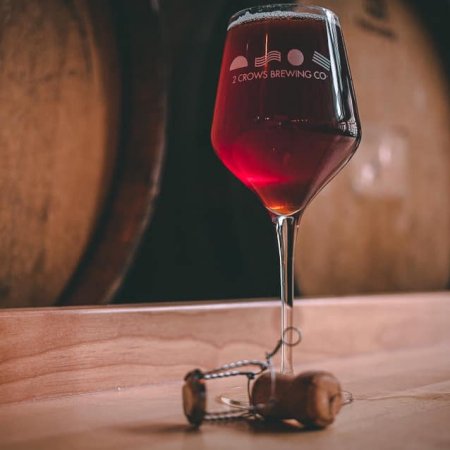 HALIFAX, NS – 2 Crows Brewing has announced the release of a new limited edition beer that has been a long time coming.

Tinto is a port barrel aged Flanders-style Red with cherries that is described as follows:

Nearly 2 years in the making, this beer has been a true labour of love, and we feel like it’s the best beer we’ve ever created. Assertively tart, a touch of acetic character, very rich and multidimensional cherry character, smooth and vinous.

Tinto will be released on Saturday December 21st at 2 Crows, and will be available in bottles while supplies last. A single keg has also been filled, and will be tapped at the brewery’s anniversary party in January.