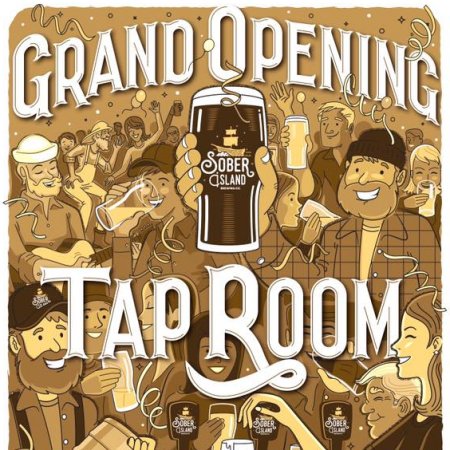 SHEET HARBOUR, NS – After several years of operating out of the seasonally open Henley House Pub & Restaurant in Sheet Harbour, Sober Island Brewing has announced the opening of its own standalone taproom and retail store.

Situated next door to Henley House, the new space can accommodate up to 50 customers, and includes a side area that can be closed off for private events. Sober Island beers are available on tap, and other beverages including cider and soft drinks are available in bottles and cans. The retail side includes cans, crowlers, and growlers to go, as well as an array of branded merchandise.