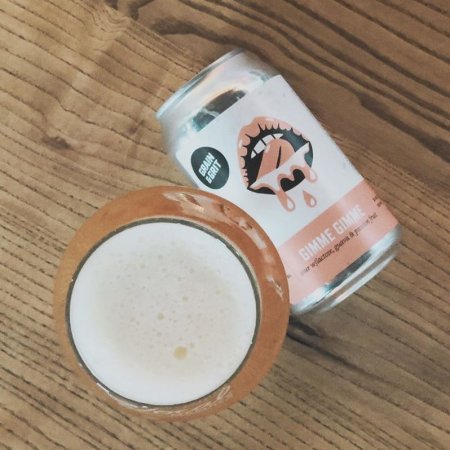 HAMILTON, ON – Grain & Grit Beer Co. has announced the release of a special tropical flavoured edition of a popular sour ale.

Gimme Gimme (5% abv) is a sour ale with lactose that was originally available last summer in a version flavoured with mango and tangerine, and has now returned with those fruit swapped out to make way for guava and passion fruit.

The new version of Gimme Gimme is available now in 355 ml cans and on tap at Grain & Grit while supplies last.