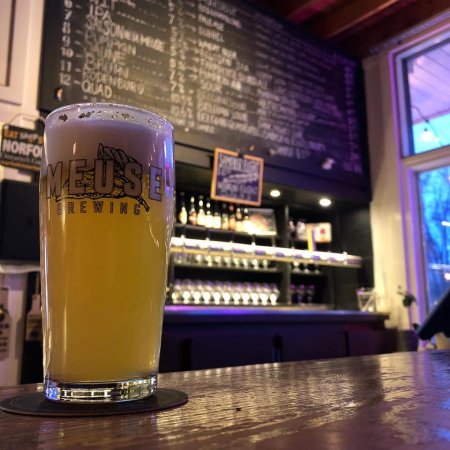 SCOTLAND, ON – A new Southwestern Ontario brewery that aims to “bridge the gap between our European roots and our Norfolk County home” has announced the release of its first beer.

Meuse Brewing is a farm-based brewery established by Mischa Geven (previously co-founder and head brewer at New Limburg Brewing) and Estelle Van Kleef, and takes its name from a river in northwestern Europe that passes through the birthplaces of both founders.

The brewery’s first release is Saison de la Meuse (5% abv), a farmhouse blond ale describing as being dry with herbal and floral notes.

Saison de la Meuse went on tap just before Christmas at New Limburg Brewing in Nixon and Iggy’s Pub in Fonthill. It will be available exclusively at select bars and restaurants for now, until the opening of the Meuse Brewing taproom and retail store later this year.