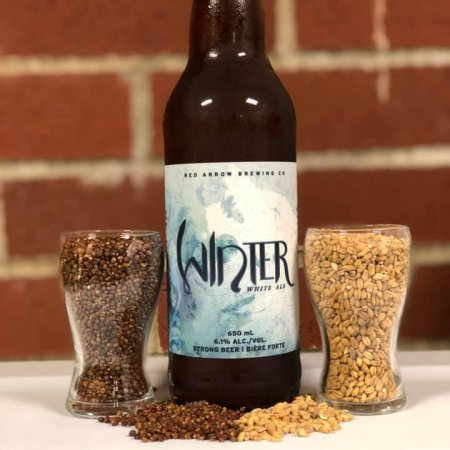 DUNCAN, BC – Red Arrow Brewing has announced that it’s kicking off the new year with a new beer.

Grains of Paradise create a piney sub-layer with hints of ginger and white pepper, contrasted with the subtle zing of bergamot orange – prompting an Earl Grey aroma. Confront the wrath of the icy season with a beer that can stand up to any winter storm!

Winter White Ale is available now at Red Arrow, and will be distributed to private liquor stores throughout Vancouver Island.