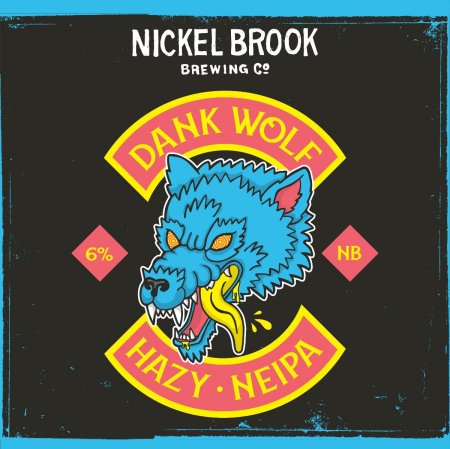 BURLINGTON, ON – Nickel Brook Brewing has announced details of the latest release in its occasional series of small batch IPAs.

Brewed under a full moon this savagely hoppy and fiercely juicy New England-style IPA bursts with notes of bright tropical fruits and citrus. Get lost in the bewildering haze as this extra luscious beer claws at your tastebuds. Dank Wolf is a ravenous brew that will have you howling for another pour by the moonlight. It’s rarely seen, but highly sought after.