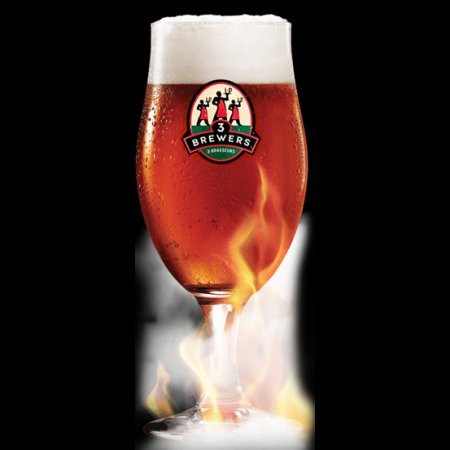 Before the advent of hops with tropical fruit flavors, other varieties were extremely popular and are now experiencing a return in grace. This is the case of the varieties used in this Imperial IPA, as a return to the origins of style where caramel, citrus & spruce intersect and explode.

Tic Tom is on tap now until February 5th at all Les 3 Brasseurs/The 3 Brewers locations in Quebec and Ontario.