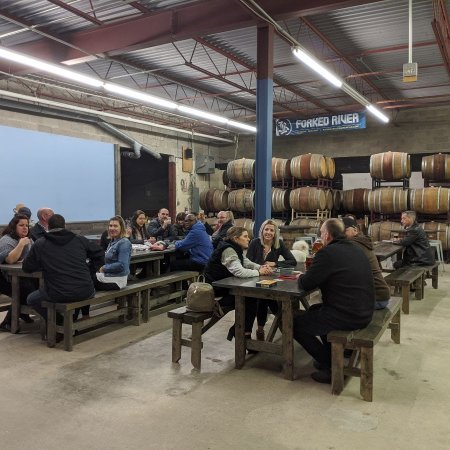 LONDON, ON – Forked River Brewing has announced the opening of its newly expanded taproom, as well as an upcoming party to celebrate the grand reopening.

Opened to the public last week, the new facility offers much more space than before, as well as an increase of tap lines from 11 to 16, including a house-made lemon lime soda that can be enjoyed on its own as a non-alcoholic option, or blended with Lo-Town Lager to make a fresh radler.

The official launch party for the new taproom will take place on Saturday February 1st starting at 11:30 AM, and will feature live entertainment, food by Nando’s Peri-Peri Chicken from 12:00 to 4:00, and more to be announced.