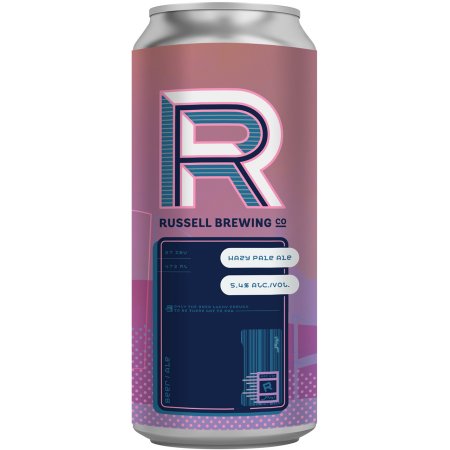 SURREY, BC – Russell Brewing has announced the release of the first in its new Y2Haze Series of hazy ales.

Hazy Pale Ale (5.4% abv) was brewed using wheat and oats in both flaked and malted forms, and a hop bill that includes Bravo, Mosaic, Idaho 7, and Amarillo.

The new beer is shipping this week to select liquor stores throughout British Columbia, and will soon by followed in the series by Sabro Hazy IPA (6% abv).