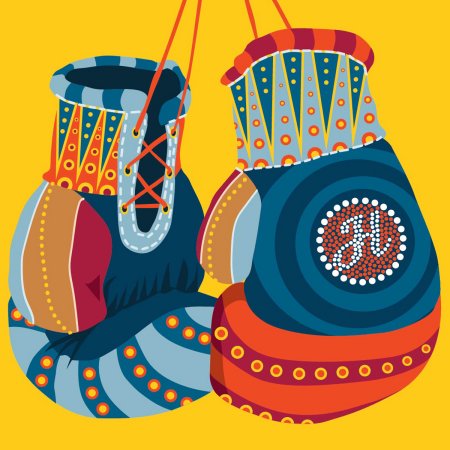 TORONTO, ON – Henderson Brewing has announced details of the January 2020 release in its monthly limited edition Ides Series.

Dulce Ciencia (3.5% abv) is a Mexican-style light lager that pays tribute to boxer Earl “Sully” O’Sullivan (1914-1999) and Sully’s Gym, the historic Toronto gym that he owned from 1964 until this death, and which “evolved from a training club for pro boxers, including Muhammad Ali & George Chuvalo, to a centre for misdirected youth, where trouble-prone kids got a second chance in life.”

Dulce Ciencia – which translates to “Sweet Science”, a common nickname for boxing – is described as a “beer designed to help quench a post-workout thirst, light-bodied with a super crisp finish and a low ABV that’ll help keep you on your toes & at your fighting weight.”

The new beer is launching today (January 17th) at Henderson, with a release party starting at 6:00 PM featuring free samples, complimentary fritters from Relish Bar & Grill, and live sparring by some of the young boxers from Sully’s.

Dulce Ciencia will be available on draught and in cans at the Henderson taproom and retail store while supplies last.