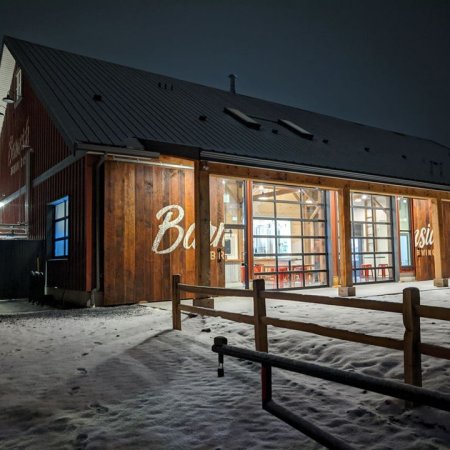 DELTA, BC – A new farm-based brewery dedicated to “crafting unfiltered and fresh-tasting beer using our own farm-grown ingredients” has opened its doors in Ladner, a small community in the city of Delta, BC.

Barnside Brewing is a joint venture between four local farming families, some having roots in the area extending back more than 100 years. Vancouver is Awesome reports that “between them [they] have more than 700 acres of organic malting barley, a five-acre hop yard producing six different varieties of hops, organic potatoes, cranberries and honey, [and are planning] to add another 10 acres of hops, as well as a malting facility.”