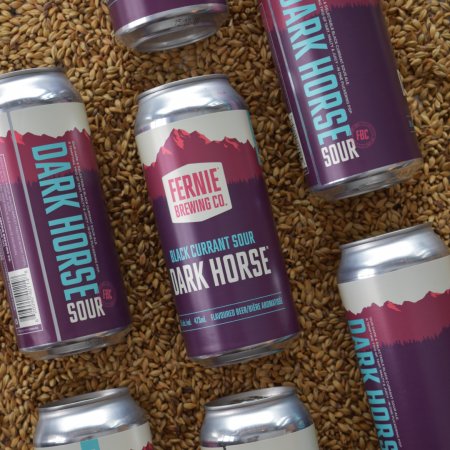 FERNIE, BC – Fernie Brewing has announced details of three beers that will be hitting shelves and taps this month.

Packed full of fruit and six specialty malts – it’s a true stallion of a beer. Drenched in black currants, the result is a perfectly mouthpuckering and malty brew. Tart and zingy, with luscious fruit character. 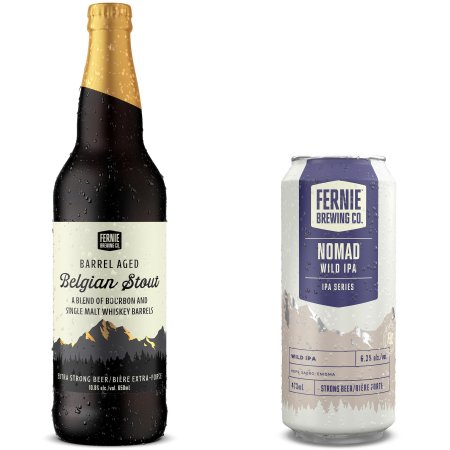 Coming on January 23rd is Barrel Aged Belgian Stout (10.8% abv), a blend of strong stouts aged in Bard’s Bourbon barrels from Kentucky and Stranahan’s Colorado Single Malt Whiskey barrels. And closing out the month on January 30th will be Nomad Wild IPA (6.3% abv), a new addition to Fernie’s bimonthly IPA series that was made using a wild yeast strain and Sabro and Enigma hops.