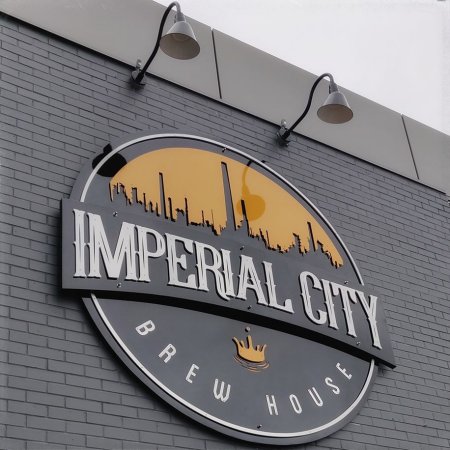 SARNIA, ON – More than a year after plans were first announced, a new brewery named after a century-old nickname for its hometown is set to launch later this week in Sarnia, Ontario.

Imperial City Brew House is located at 1330 Exmouth Street in Sarnia, and will officially open for business on Friday January 24th. Business hours for the opening weekend will be 3:00 PM to 11:00 PM on Friday and Saturday, and 3:00 PM to 10:00 PM on Sunday.