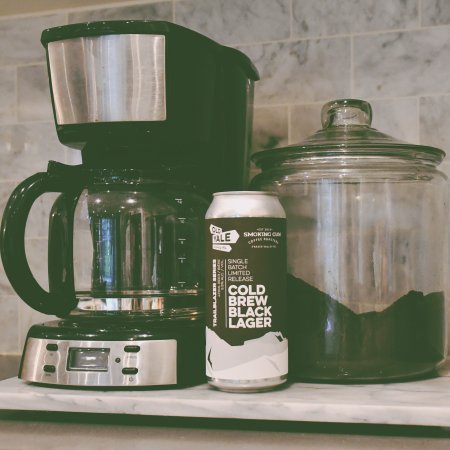 CHILLIWACK, BC – Old Yale Brewing has announced the release of a new collaboration with Smoking Gun Coffee Roasters.

I am a huge fan of blending [beer and coffee] together, and although I usually tend to lean towards a less expected combination which showcases a contrast of flavours (Coffee IPA, Coffee Sour), with this collab we really wanted to emulate the smooth, crisp refreshment of Cold Brew Coffee. Fermented at a lower temperature and for a longer time, our black lager is crisp and dark, with a light body, balanced bitterness and smooth easy drinking finish. Conditioned on Smoking Gun’s Ethiopia Kaffa Bongo, a medium dark roast that brings a jammy raspberry aspect as well as helping accentuate the dark malts by lending additional notes of dark chocolate and spice.

Cold Brew Black Lager is available now in 473 ml cans and on tap at Old Yale, and is being distributed to select private liquor retailers, bars and restaurants in British Columbia.