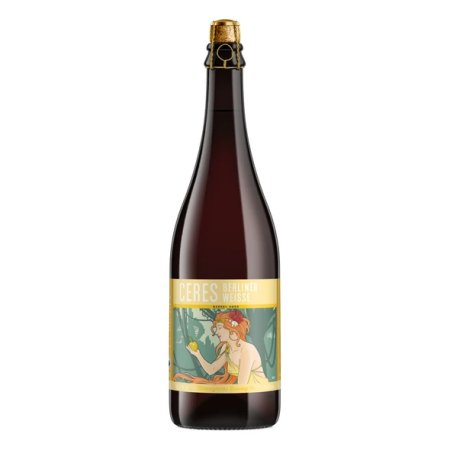 TATAMAGOUCHE, NS – Tatamagouche Brewing has announced the release of the latest in its Weird Beer series of limited edition barrel aged beers.

Named after Ceres, the Roman goddess of Harvest, this Barrel Aged Berliner Weisse was aged on yellow plums from Vista Bella Farm and elderflower. Vibrant aromas of tart lemon meringue pie, earthy minerality, black tea and lychee combine with flavours of sour yellow plum and citrus rind to enchant your senses. Much like Barrel aging, Ceres reminds us to plant seeds in the Spring in order to enjoy the bounty of the harvest.

Ceres is available now in the Tatamagouche retail shop and online store, and at Bishop’s Cellar in Halifax, while supplies last.