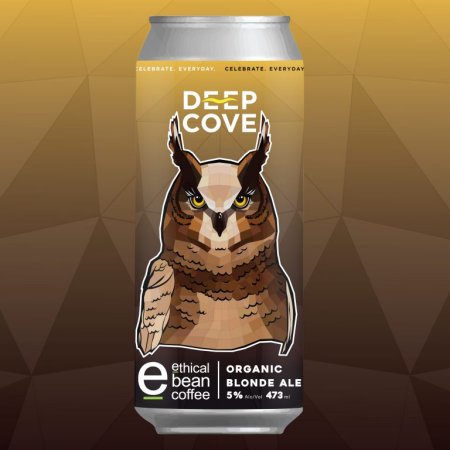 NORTH VANCOUVER, BC – Deep Cove Brewers & Distillers has announced the release of a new beer brewed in collaboration with Ethical Bean Coffee.

Organic Coffee Blonde Ale will be released on Friday January 24th at Deep Cove, with a launch event from 4:00 to 6:00 PM featuring samples of the new beer and the coffee that was used to make it.