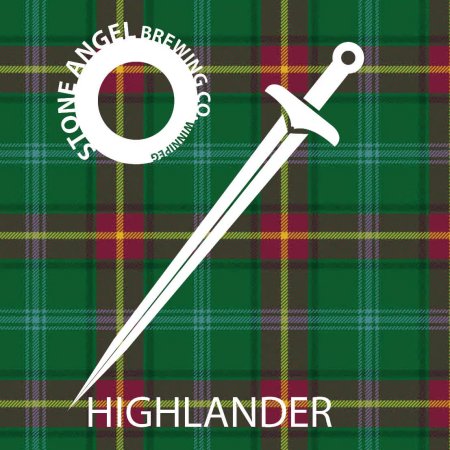 WINNIPEG, MB – Stone Angel Brewing has announced that it will be releasing a new beer and bringing back a seasonal favourite to celebrate Robbie Burns Day this coming weekend.

Highlander Wee Heavy (9% abv) is back for another year, and is described as follows:

A rich, malty Scottish beer with notes of toffee, burnt caramel and honey. Warming but not boozy, this full flavoured beer is very approachable despite its higher ABV. Manitoba has a strong Scottish tradition, with the first Highland Regiment in Western Canada raised in Winnipeg – the 79th Cameron Highlanders of Canada. And the tartan on the can? It’s the official Manitoba Tartan! 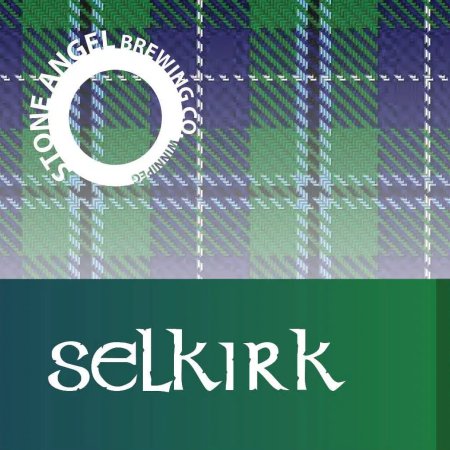 Selkirk Blonde Stout (6.5% abv) is making its debut, and has the following notes:

Inspired by Scottish shortbread, Selkirk is a blonde oatmeal dessert stout brewed without roast and finished with jaggery sugar. Lord Selkirk, who brought many Scottish people to Manitoba was a Douglas. His family tartan, used on the Selkirk can, lends the blue to the official Manitoba Tartan which we feature on the Highlander can!

Both beers will be released at Stone Angel on on Friday January 24th, and will be available on tap and in a “Parcel of Rogues” mixed 4-pack of 473 ml cans. The launch party starting at 4:00 PM will also feature a food pop-up from Loaf & Honey and live music with a Scottish theme.