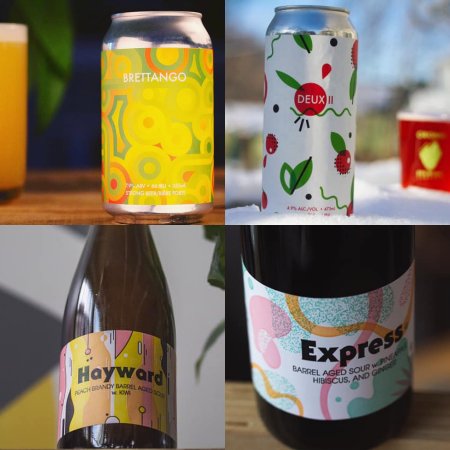 HALIFAX, NS – 2 Crows Brewing has announced details of five beers that will be released this weekend to mark the brewery’s 3rd anniversary.

Four of them have relatively simple descriptions:

Brettango – “Mango Brett IPA, loaded with a stupid amount of mango, and fermented with a blend of six super fruity Brett strains.”

⁣Express – “Barrel aged sour with pineapple, ginger, and hibiscus. ⁣After blending from a couple of our golden sour barrels, 80 pineapples were sliced and diced into blending tank along with hibiscus and 4kg of fresh ginger root.” 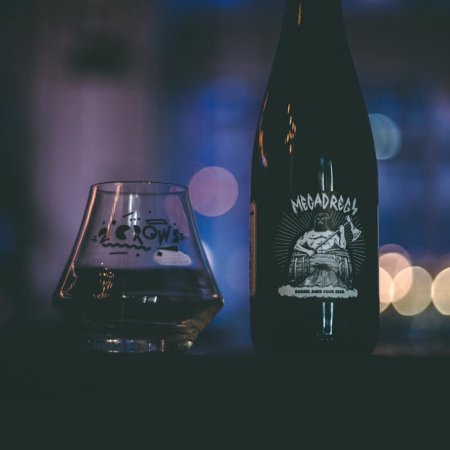 The fifth is Megadregs, which has a much more detailed backstory:

In May of 2018 there were a whole bunch of cool brewers in Halifax for the Canadian Brewing Awards. We invited everyone we knew that brews with wild yeast and bacteria to come to 2 Crows with a bottle or two of something funky or sour that they created.

We all hung out, shared beers, drank beers, and brewed a pretty standard golden base beer into a couple barrels… BUT, instead of pitching a particular yeast, we instead took the dregs from every bottle and tossed that in and let everyone’s bugs fight it out in barrel. The ultimate cross-Canada collaboration.⁣
⁣
The beer spent about 16 months in oak before being bottle conditioned for about 4 months. Zero blending, just straight up barrel and a taste of a bunch of amazing Canadian breweries. Dry, bright, lightly tart with a big coconut character from the barrel and a really subtle funk.⁣

All five beers will be available at 2 Crows starting tomorrow (January 25th) while supplies last.