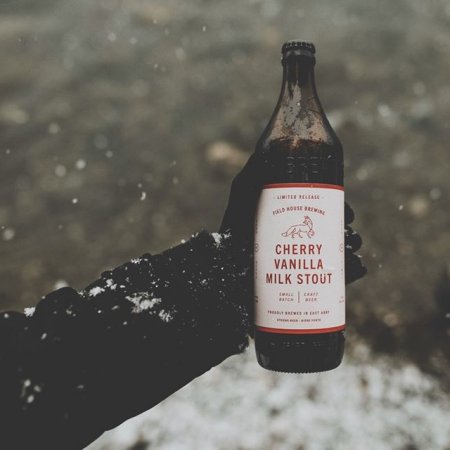 Originally brewed with Jay one of our founding Kickstarter supporters, This beer features a roasted malt base, which we paired with vanilla, lactose and loads of cherries. Rich, with chocolate, caramel and cherry notes make this beer reminiscent of black forest cake.