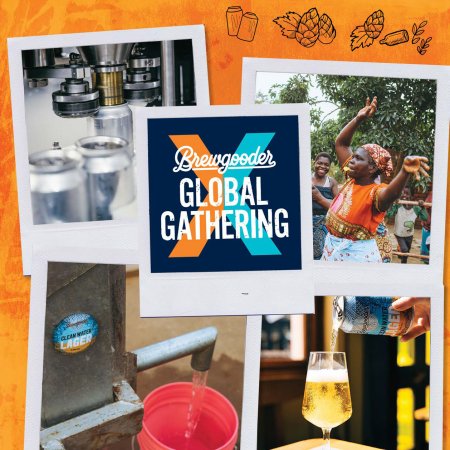 EDINBURGH, SCOTLAND – Brewgooder, a Scottish beer brand that is “on a mission to use craft beer to bring 1,000,000 people clean drinking water,” has announced an international fundraising initiative that will feature the participation of several Canadian breweries.

The Brewgooder Global Gathering 2020 will take place over the weekend of World Water Day – March 20th to 22nd – and will feature the release of special small batch beers at more than 240 breweries around the world, with each of them aiming to raise £500 (approximately $850) for The Brewgooder Foundation and its clean water projects in Malawi.

Bars and retailers in the area of each brewery will also be encouraged to take part by stocking and selling the beers, and all of the breweries have been invited to contribute a song from their local area to a Spotify playlist which will “represent the diverse range of companies involved in the project and show the variety of communities involved in making a difference.”