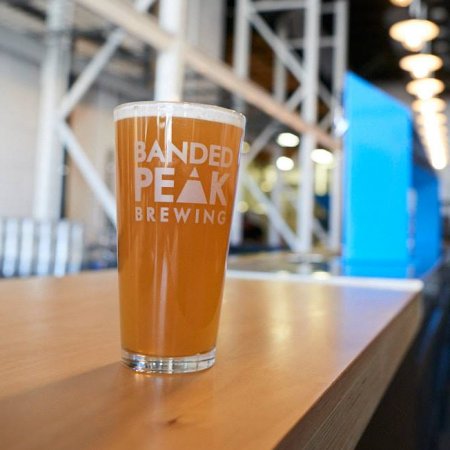 Launched in 2016 by partners Alex Horner, Matthew Berard, and Colin McLean, the Banded Peak brewery and taproom is located in the city’s “Barley Belt”, an area that features ten breweries in close proximity.

“I never dreamed this (the Labatt deal) would have been possible,” said Horner in an interview with the Calgary Herald. “We obviously had lots of ambition for the brewery, we wanted to grow it and build our business, but this level of growth we never anticipated and we never saw a partnership like this as something that was possible.”

“The growth of craft beer in Alberta is actually outpacing the growth we’ve seen in the rest of Canada,” said Rob Legate of Labatt in the same report. “They (Banded Peak) have done a great job of building a very strong brand, and we can leverage our scale to provide them with investment and resources and capability and capacity to continue to nurture that growth.”

Financial terms of the transaction have not been disclosed.