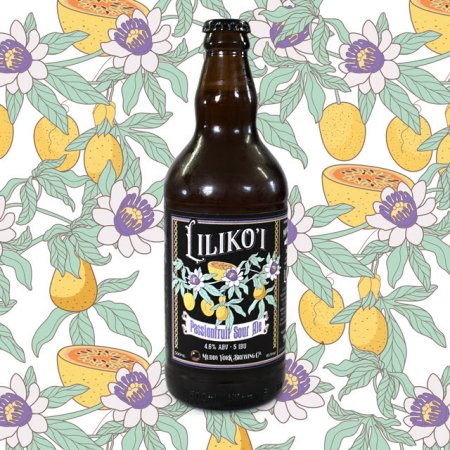 TORONTO, ON – Muddy York Brewing has announced the return of a tropical-themed beer that was first released for the brewery’s anniversary last year.

Liliko’i is the Hawaiian word for passionfruit. Native to South America, it was brought to the islands in the 1920s. Highly acidic and wildly aromatic, liliko’i pairs perfectly with the clean, lemony-tart puckering quality of a sour ale.

Liliko’i is available now on tap and in bottles at Muddy York, with bottles also available via the brewery’s online store.