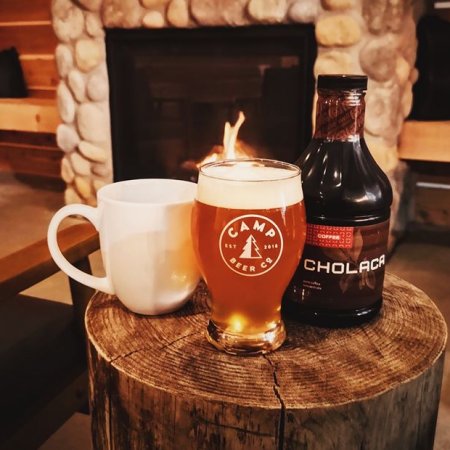 LANGLEY, BC – Camp Beer Co. has announced the release of its newest limited edition ale.

As smooth as the fresh cup of Joe from the morning pot. Our light and smooth cream ale embraces an addition of Cholaca coffee to bring you an ahh from the first sip.

First Light will be released today (January 31st) at the Camp tasting room, and will be available on tap and in cans while supplies last.