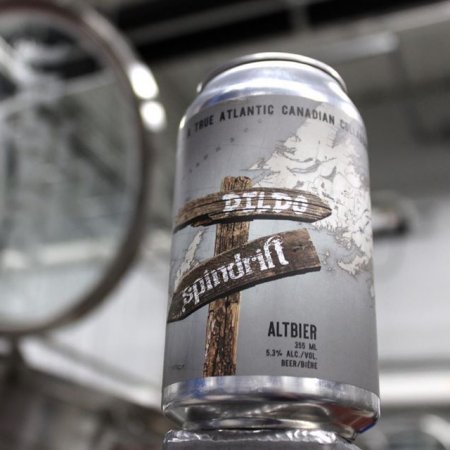 Altbier is officially launching today at both breweries, and will be available in 355 ml cans at select liquor stores in both Nova Scotia and Newfoundland & Labrador while supplies last.