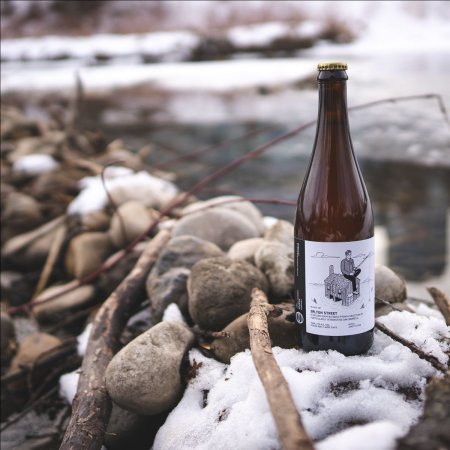 CALGARY, AB – The Establishment Brewing Company has announced details of four special beers that will be available this weekend to mark the brewery’s 1st anniversary.

Munich Helles⁣ – “KellerBier fresh from the cask, for one day only” – on cask 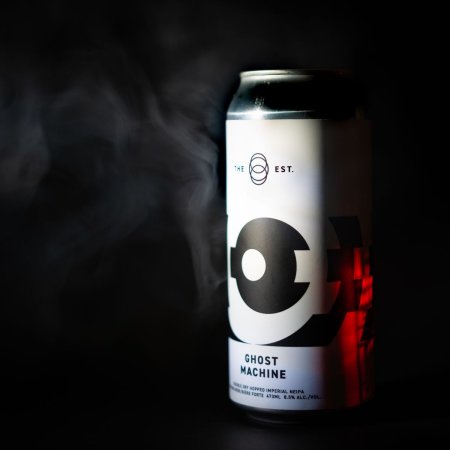 All four beers will be released tomorrow (February 1st) at the brewery during an anniversary party that kicks off at 12:00 noon. The event will also feature music from DJ Hezloop, and fried chicken by Cluck n Cleaver starting at 1:00 PM.