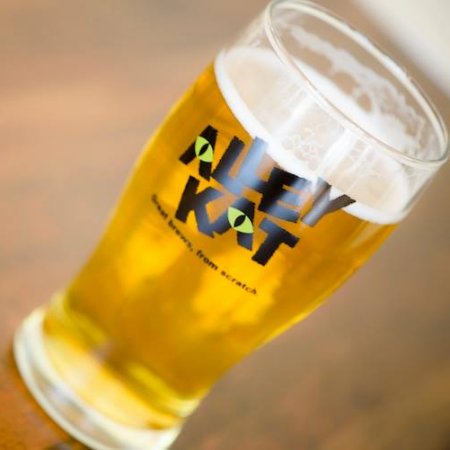 EDMONTON, AB – Alley Kat Brewing has announced that owners Neil and Lavonne Herbst have sold the 25-year-old company – although unlike other recent buyouts in Alberta, the brewery will remain independently owned.

The Herbsts have passed the torch to Zane Christensen and Cameron French, two St. Albert, AB natives and University of Alberta graduates with strong business backgrounds who have been planning to open a brewery for several years.

“Originally, the plan was to start a new brewery from scratch,” said French in a statement. “When the prospect to take the reins of such a successful and well-respected brand presented itself, we couldn’t pass up the opportunity.”

“Alley Kat is a brand with a great deal of integrity,” added Christensen. “That isn’t going to change. Alley Kat will continue to produce well-loved, award-winning beers.”

“At a time when we are seeing some craft breweries being absorbed by large multinationals, keeping Alley Kat in independent hands was extremely important to us,” said Neil Herbst. “This sale will ensure Alley Kat continues to remain locally owned and operated.”

For more details, see the full announcement on the Alley Kat Brewing website.