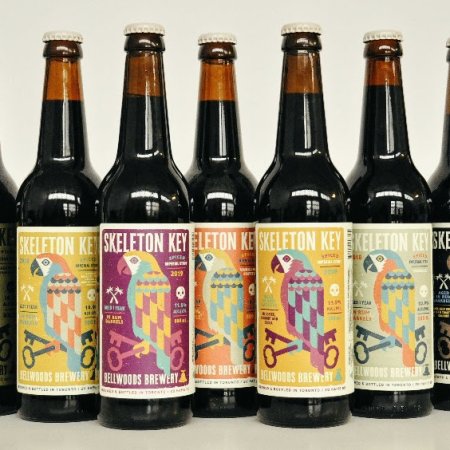 TORONTO, ON – Bellwoods Brewery has announced that the latest annual vintage of a popular winter seasonal beer will be released this coming weekend.

For the 2019 edition, Skeleton Key is being released in two versions – the original described above, and a variant that is further flavoured with coffee, coconut, and cocoa.

Bottles of both versions will be available on Saturday February 8th at the retail shops at the Ossington and Hafis locations of Bellwoods.