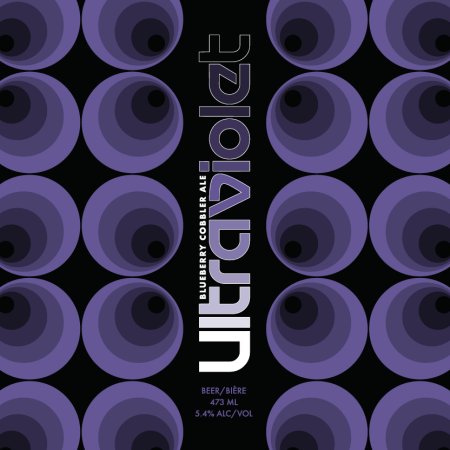 We’ve captured the essence of walking into the kitchen on bake day with this ridiculously crushable and ludicrously aromatic fruit beer. Wafting aromas of baked pie crust, vanilla and cinnamon emerge from the glass, which is filled by a beer of the most vibrant shade of violet thanks to an absurd dose of blueberries. This beer finishes dry and clean, with a lingering malt complexity.

Ultraviolet is available now in 473 ml cans and on tap at Cabin Brewing while supplies last.