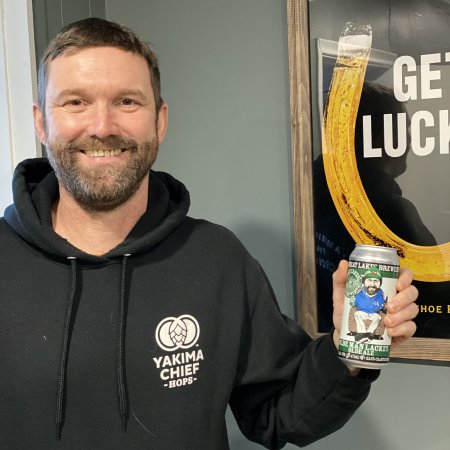 TORONTO, ON – Great Lakes Brewery has announced the release of a new beer to mark a milestone birthday of its beloved brewmaster, as well as increased distribution for a popular seasonal.

To celebrate Mike Lackey’s 50 years roaming this planet, a bunch of brewers, some who even consider him a friend, came together at GLB back in December to collaborate on this here Olde Ale, a style of beer befitting a fine gentlemen like Lackey. The 8.7% treat pours with a lovely mahogany hue, bordering on a ripe plum. The tan coloured is perched atop the liquid like the crown, much like Lackey’s well worn toque(s). Aromas of plum, raisin and other dried fruits complement flavours of prune, treacle and a touch of an autumn leaf. 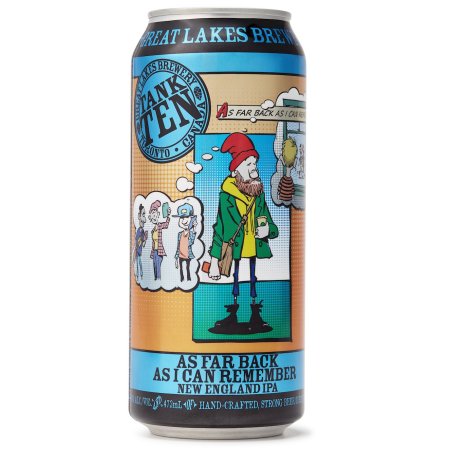 As Far Back As I Can Remember NEIPA (6.4% abv) has the following tasting notes:

Juicy and dank. Dank and juicy. Hazy as heck, aromas of tropical fruits abound from the glass. Resisting the urge to keep sniffing about, you tip the glass towards your mouth and experience the flavours of strawberry, kiwi and melon against a soft bitter body. Each sip leads to new wonders and will leave you as happy as a hipster wearing a pair of Velcro sneakers.

Both beers are available now in the Great Lakes taproom and retail store, and As Far Back As I Can Remember will be on the shelves soon at select LCBO stores in Ontario.