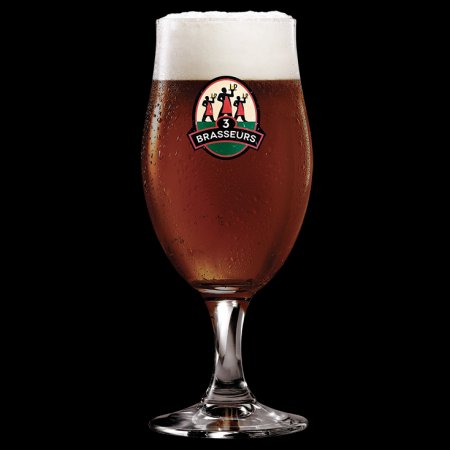 Carnival (8.3% abv) is described as follows:

Biere de Garde, a classic and classy style, being recognized as originating in Nord-Pas-De-Calais and more precisely in the region of Lille, in France. These beers were aged for many months and had a marked taste and a high alcohol content.

Carnival is on tap now until May 4th at all Les 3 Brasseurs/The 3 Brewers locations in Quebec and Ontario.