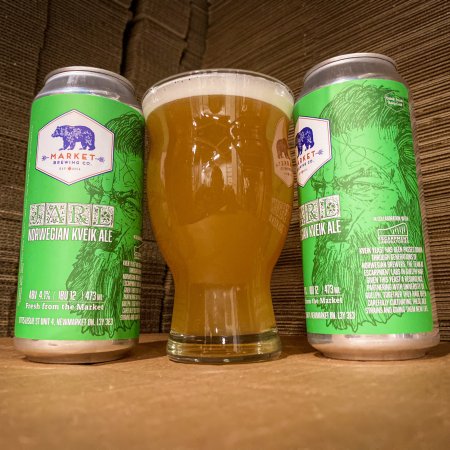 NEWMARKET, ON – Market Brewing has announced the release of its first kveik-fermented ale.

This crisp, clean beer is our first experiment with Kveik Yeast. This yeast has been passed down through generations of Norwegian brewers. It ferments warmer and faster, producing a bit of fruity apricot and citrus notes. A clean malt base and light hopping let the yeast shine in this crushable beer.

Jarl is available now in 473 ml cans and on tap at Market Brewing.