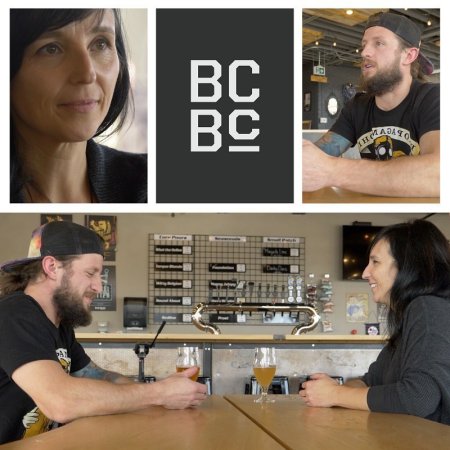 WINNIPEG, MB – A new project that aims to “bring local brewers & local artists together to create something uniquely Winnipeg” is set to make its public launch later this week.

Blank Canvas Beer Co. has been founded by Brad Chute and Jenna Khan, a husband and wife team who have partnered with brewer Perry Joyal at Torque Brewing and artist Kal Barteski for their first release.

Inspired by Barteski’s paintings of polar bears, Joyal developed a white stout that has been dubbed Blank Canvas Arctic Stout.

Arctic Stout will be released on Thursday February 13th at 4:00 PM in the Torque taproom. It will be available in a limited run of 3500 numbered cans featuring artwork by Barteski at Torque and the Quality Inn Craft Beer Market while supplies last.

For more details, watch the video below, or see the Blank Canvas Beer Co. website.